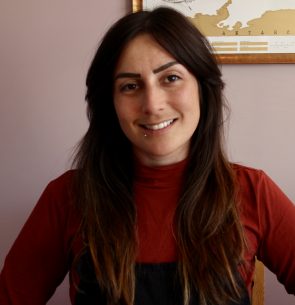 Animal Rebellion believes in the power of mass movements to protest against government and end all farming and fishing. In October they will have rebelled in London to demand that the government tells the truth about the impact of animal agriculture on climate and ecosystem destruction; that the UK ends farming and fishing, and transitions to a Plant-Based Food System by 2025; and a citizens assembly is put in place to oversee this. This Q&A will talk with 3 volunteers who joined Animal Rebellion at the start, middle and end to ask of their experiences of ‘rebelling’ for the first time. Join us to find out whether you would like to be next.