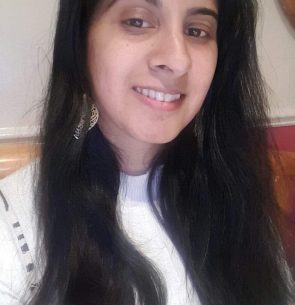 I’m Mara, a Pakistani Muslim vegan from Birmingham. I’m in my early 20s. I’ve been vegan for a little over 2 years now. As a Muslim, I believe it is very important that I live a vegan lifestyle for a number of reasons. One of the main reasons is to avoid contributing to the disgusting level of cruelty which exists in today’s meat, dairy and egg industries. Our Prophet Muhammed pbuh would be totally against these practices. He himself followed a plant based diet more than 90% of the time. He advocated animal rights and condemned those who treated them badly. By being vegan, I am not going against my religion, and other Muslims need to understand that they wouldn’t be either. Eating animals is a choice given to us by God, but not a command. And with today’s level of accessibility to plant based foods, it is clear which is the better choice to make.

In this panel discussion, we shall be exploring how people of varying faiths and beliefs find resonance in Veganism and how the practice of Veganism is in congruence with their faith. We shall explore some of the obstacles they may face amongst friends and family of the same faith and how some of these obstacles have been overcome.