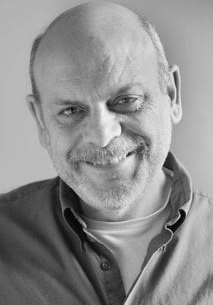 Kim Stallwood is an animal rights advocate and theorist, who is an author, independent scholar, consultant, and speaker. He has more than 40 years of personal commitment as a vegan and professional experience in leadership positions, including as a consultant, with some of the world’s foremost animal advocacy organisations. He wrote Growl: Life Lessons, Hard Truths, and Bold Strategies from an Animal Advocate with a Foreword by Brian May (Lantern Books, 2014). He became a vegetarian in 1974 after working in a chicken slaughterhouse. He has been a vegan since 1976.

In October Animal Rebellion takes to the streets in partnership with Extinction Rebellion as part of a growing Movement of Movements. We will explore with cofounders of both organisations why they are taking to the streets to protest; why stay there for days; and why they believe that mass movements and rebelling against the government are crucial to social change. We will also discuss their strategies; the successes and challenges of October’s rebellion; and what we can expect next from both groups.