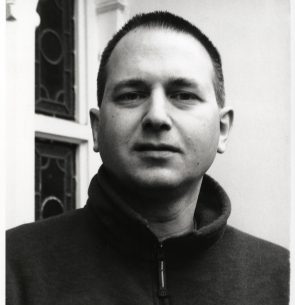 John King is the author of nine novels. His books include The Football Factory (turned into a high-profile film); Human Punk (a story of punk and its legacy); White Trash (a defence of the NHS); The Prison House (crime, punishment and society’s pecking order); and Slaughterhouse Prayer (published at the end of 2018). A long-term vegan, John has written about the plight of non-human animals in several of his novels before fully focusing on the subject in Slaughterhouse Prayer.

The vegan poet and author Benjamin Zephaniah has called Slaughterhouse Prayer: “A fiction that reveals many truths. Written from a compassionate place, it is sensitive, thoughtful, and there is nothing like it out there. John King has created a piece of literature that explores issues that are of great importance now, and for evermore. Slaughterhouse Prayer should be read by everyone who eats food.”

The producer and screenwriter Ben Richards, who is developing the book for TV, says: “A novel written with head, heart and fists – not just an exploration of the way humans treat other species but a portrayal of a sensitive imagination overburdened by both the beauty and horror of the world. King writes with plenty of savage indignation but also with a dramatic energy, imaginative breadth, and visual flair that is so sorely lacking in many contemporary novels. From one of the most inventive and brave writers around today, Slaughterhouse Prayer is a masterpiece in the tradition of Upton Sinclair and Victor Hugo.”

The New Statesman on Human Punk: “In its ambition and exuberance, Human Punk is a league ahead of much contemporary English fiction.”

The Independent on White Trash: “The cumulative effect of King’s style is astonishingly powerful in its detail and depth… An immensely timely and necessary book: stylish, witty and passionate.”

The Big Issue on The Prison House: “A compelling, impressive read. King is perhaps the most passionately liberal writer in Britain today.” 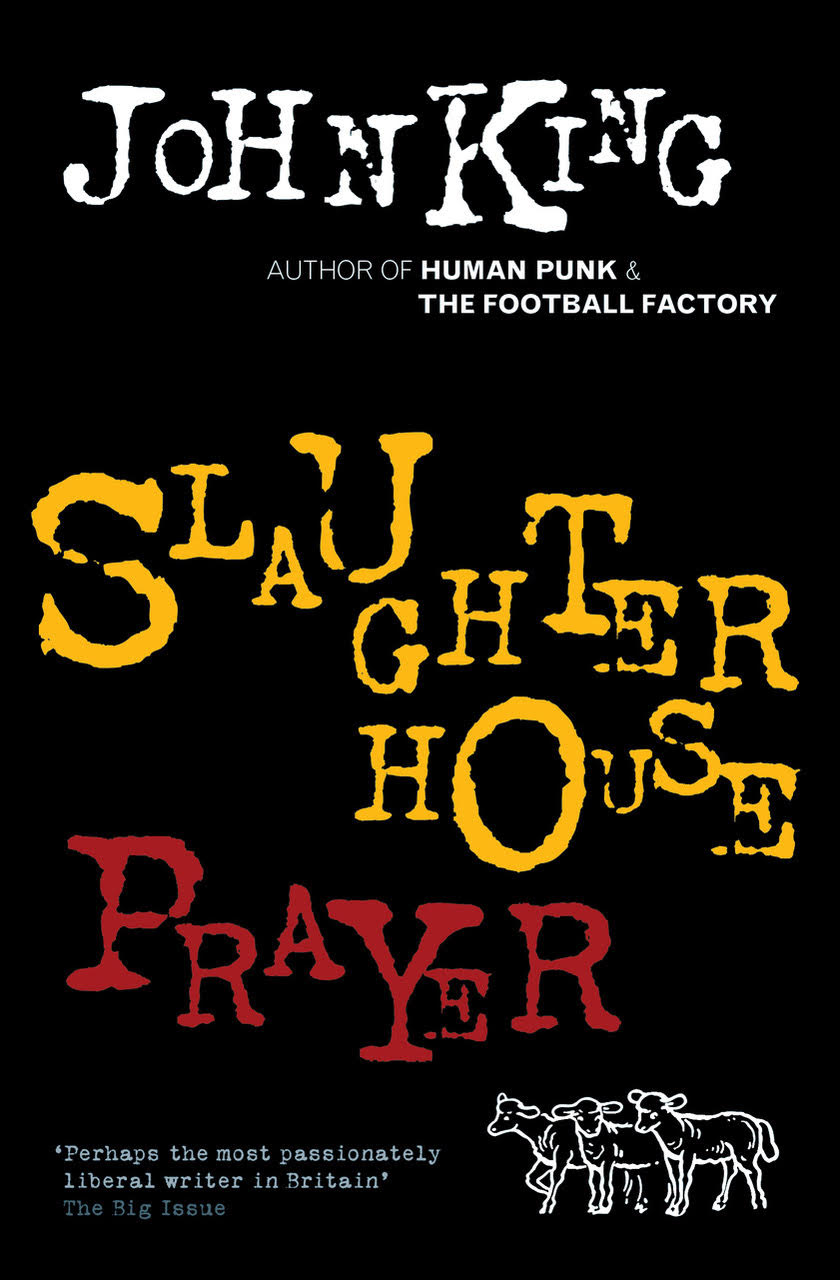 In conversation with John King